Tiskita is deeply committed to the conservation of our rainforests and coastal areas. We are directly involved in several projects that aim to do this.

We have been involved with a marine turtle project since 1996  which is now run 100% by a local committee from Punta Banco.

There is also a scarlet macaw program which started in 2002 with reintroduction of the beautiful birds and has now moved into an educational phase and rescue phases.

We continuously plant native species on the property in an effort to re-establish a biological corridor in the Punta Banco-Pavones area.

Tiskita Private Biological Reserve is a protected area that makes up over 90% of Tiskita. It is the result of the conservation work by Peter Aspinall, Tiskita’s owner, and his wife Lisbeth, which they started in the 1970s. An extensive trail-system crosses the reserve.

We believe in showing people the wonders of the tropical rainforest so we can all contribute to conserving it & living sustainably.

Sustainability has always come naturally to the Aspinall family, as Tiskita is an ecolodge that protects over 800 acres of rainforest in a private biological reserve. Moreover, Tiskita has an organic orchard, and supports local conservation and community development projects.

As an ecolodge, Tiskita practices small-scale  tourism and has a policy to minimize its impact on the environment, for example, by using solar-heated water.

Most of the conservation work and community development are carried out by the Tiskita Foundation, Tiskita’s non-profit organization.

We compost food waste and resist single use plastics.

Our main lodge is covered with solar panels.

We have planted hundreds of endemic trees in order reforest what was once farmland.

Our team is comprised of local Ticas and Ticos that truly enjoy delivering the best in customer service.

Sea turtle hatcheries, macaw breeding programs and the rainforest preservation are just a few of our successful efforts.

It only takes a stroll through our 800 acre water preserve to see how serious we are about protecting nature.

Tiskita has always worked closely with the community be it outreach programs, employing locals, or participating in social and school activities. 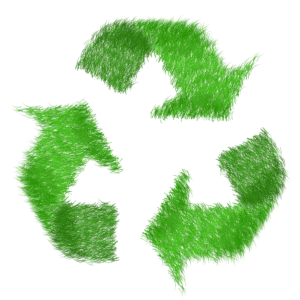 We are proud to use organic and natural cleaners in line with sustainable tourism practices.

The tropical wet rainforest of Costa Rica has an average annual rainfall of 4000 to 6000 millimeters. There is no clearly defined dry season, but the wettest months are followed by drier periods.

Other common animals may need to be pointed out by a guide because of their small size or camouflage, such as frogs, snakes, kinkajous, pacas, and bats. Wild cats, such as jaguarundis and ocelots abound, but they are extremely elusive.

The organic orchard is a ten-minute walk away from the lodge. It is located in a small valley surrounded by the rainforest.

Peter Aspinall, Tiskita’s owner, has spent years collecting over 125 types of tropical fruit in the orchard, come endemic to Costa Rica, others from around the world. Fruits and vegetables are seasonal and are included as part of our full board dining options.

The organic orchard has many trails to explore. The mix of fruit trees, shrubs, and rainforest attracts all kinds of fauna making it a wonderful location to spot some of the wildlife that inhabit the property here at Tiskita.

The collection has many well known types of tropical fruit, including: 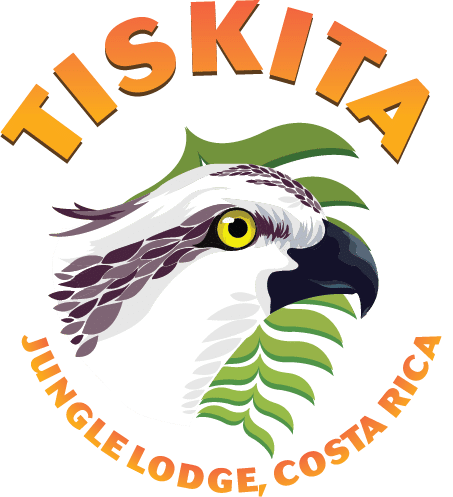 In an effort to protect the Green (Chelonia mydas) and Olive Ridley (Lepidochelys olivacea) sea turtles that nest on the beaches in the local area, Tiskita started a sea turtle restoration program in 1995. Prior to the program, most sea turtle nests were being poached.

So far, over 50,000 hatchlings have been released into the ocean from nests that were relocated to the hatchery.

Tiskita hosts and helps to support one of the first and longest-running Scarlet Macaw conservation programs in the world. Since 2002, over 75 Scarlet Macaws were released in Tiskita in the context of a reintroduction program.

In 2014, the Wild Macaw Association was founded, a nonprofit for the protection and study of the macaws released in Tiskita, and their wild-born offspring. The reintroduction program has become a long-term conservation program. It includes habitat protection, community involvement in macaw related conservation activities, and more.

Your donation helps us to keep the Scarlet Macaw conservation program going!

The Scarlet Macaw (Ara macao) was extinct in the area. Nine groups were released between 2002 and 2014. The reintroduction program has now ended because a viable population has been established that is large enough to spread out and connect with populations further north along the coast.

The reintroduction program has been successful so far. The released macaws have high survival rates, and they have been successfully reproducing (in the wild!) since 2008.

New releases may take place in the future. They will use rehabilitated macaws, e.g. rescued macaw chicks from the illegal wildlife trade, instead of macaws that came from the late Richard and Margot Frisius’ former breeding center.

The reintroduction process has three stages: acclimatization, release, and adaptation to the wild. The macaws stay in a pre-release aviary for two months before their release to acclimatize to the local climate, food, and wildlife.

After release, the macaws enter a critical stage that can last up to a year; they need to become self-sustainable. During this stage, supplementary feeding is provided.

Once released, the macaws are monitored to make sure they are doing well and in the context of a scientific study. The scientific study focuses on five behaviors: survival, foraging, dispersal, social interaction, and reproduction.

Now that the reintroduction program has ended, a new conservation program has been developed to protect the newly established Scarlet Macaw population in the area. The Wild Macaw Association was founded for this purpose by Tiskita’s biologist Ilona Thewissen and other specialists.

The Wild Macaw Association, a Costa Rican nonprofit founded in 2014, continues the scientific study on the ecology and social behavior of the released macaws and their wild-born offspring. The study has been ongoing since 2002.

The new Scarlet Macaw conservation program, carried out by the Wild Macaw Association in Tiskita and surroundings, also includes: